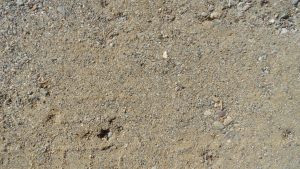 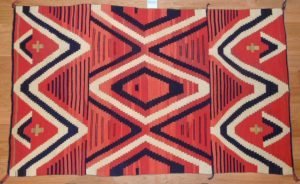 Third and Fourth in a series of Setonian Evenings

As an important participant in the 1930s Santa Fe literary scene, Ernest Thompson Seton held evening salons at his home (Seton Castle) discussing Nature, Environment, Life and Lifecraft. The Academy’s Seton Legacy Project is reviving this tradition with a conversational series focusing on our relationship to the natural world. What “learnings,” warnings and inspirations might we find out there—and within ourselves—with close examination and reflection?

We will explore topics suggested by Seton, starting with readings from his stories. We want to hear your stories as we examine what is important about our experience with wildlife, wild places, and life in general.

Our Setonian evenings take place amid the drawings and books of the Seton Gallery. The setting is informal, a perfect atmosphere for the sharing of ideas and insights. We will start with a topic, but there is no set path—the direction of the discussion will emerge as we go along.

November 10: Connecting Seton to the Academy through Lifecraft

Seton developed a philosophy of outdoor education disseminated through his Woodcraft League. It was about learning and living. Seton’s “Nine Principles” and “Fourfold Path,” for understanding nature and just being in the world appear to complement the “Learning Field” model of the Academy. We will look into the meaning of these.

Combining the teachings of Seton and Muir with Systems Theory, we find that the dissimilar systems of physics, biology and society work in remarkably similar ways demonstrating our connection to nature (and disproving the prevailing theory of our disconnection). We will consider examples to find which of them may hold up in the real world.